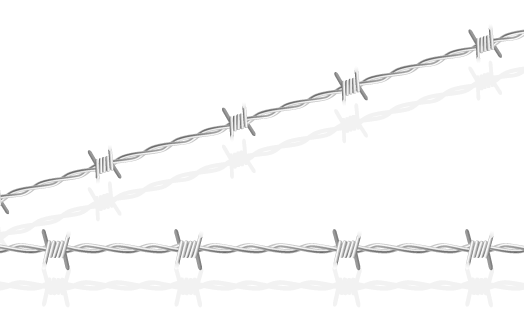 The evolution of juvenile justice in Canada

The gym building on the Shawbridge Boys Farm

The Shawbridge Boys Farm (AKA the Shawbridge Youth Centre), just north of Montreal Quebec, has been reforming children for more than a hundred years. Thousands of stories can be collected from the children, adults, and seniors who have lived on “The Farm”.  The farm was built in 1908 by influential Montreal businessmen.  It is a private institution.  It was originally used as a training school for underprivileged, wayward, or orphaned boys.  It was, and still is, a youth detention centre in the Laurentians mountains, 75 kms north of Montreal.  Until the early 1990's it was an eight hundred acre farm with train tracks to the east and highway 117 to the west.  Ville Marie Social Services, Shawbridge Youth Centre and a number of other Quebec Health and social service networks amalgamated into Batshaw Youth and Family Services in the early 1990's.  At that time, 780 acres were sold off leaving the original Farm sitting on 20 acres.  In 1983-1986, there were seven boys units/cottages: five open, two locked and two girls units/cottages: one open and one locked.  There were between ten and thirteen kids in each unit. 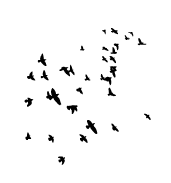 Slave to the farm 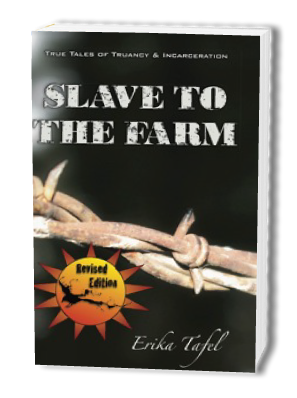 Dedicated to the memory of Michele Thibault, Tina Poux, Christina Cain, and Tiffany Mackenzie, the four young girls who lost their lives in the Le Village fire on January 19, 1990.